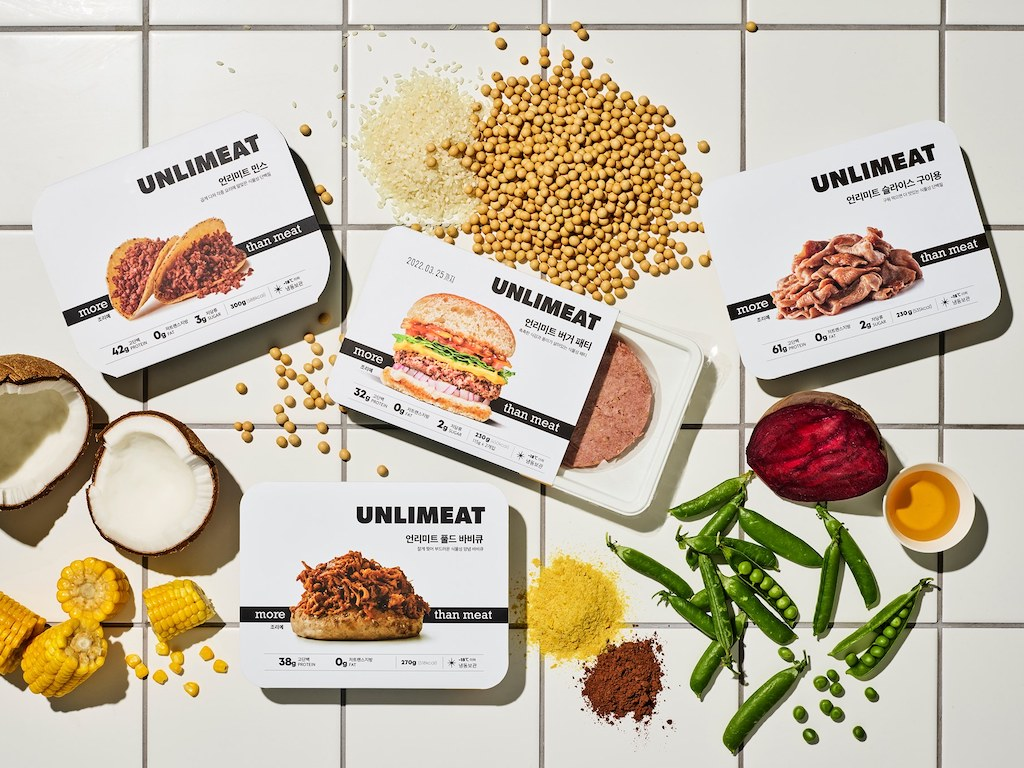 Zikooin, the startup that manufactures the Unlimeat brand of vegan beef, has raised $23 million in a new funding round to fuel the construction of its new factory. The round was led by KDB Bank and saw participation from STIC Ventures, PremierPartners, and Crit Ventures, among others.

The plant, located in Jecheon city, is set to become one of Asia’s largest plant-based meat factories with its land area spanning over 14,650 square metres. 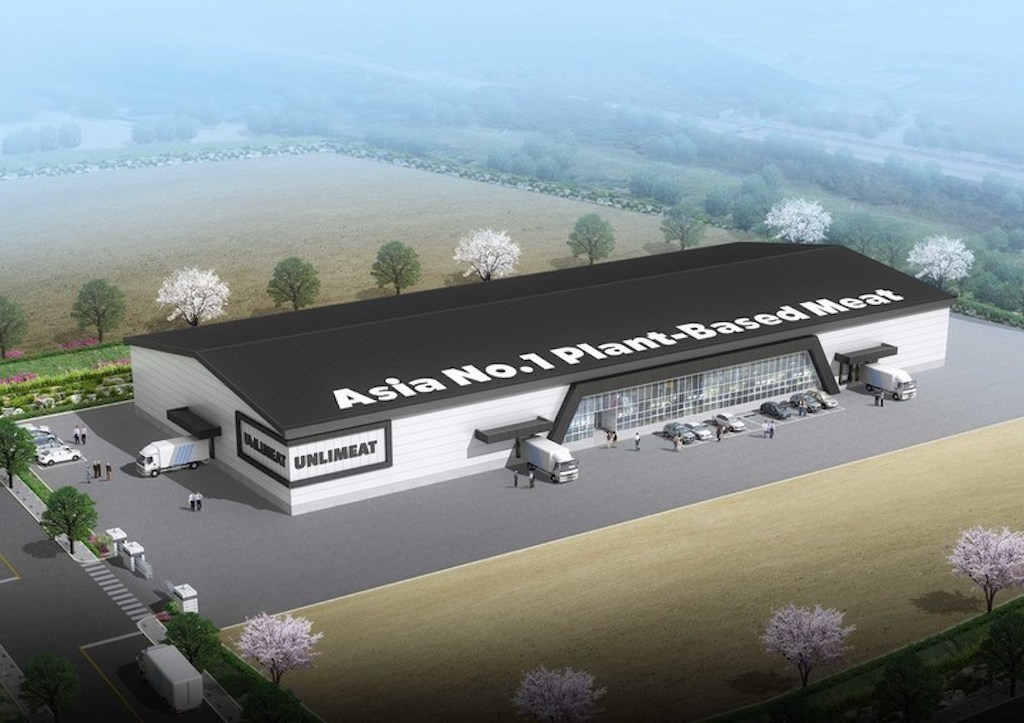 Zikooin, which produces not only the Unlimeat brand of vegan beef, but also plant-based patties, minced meat, meatballs and vegan cheddar cheese, says that its new “Clean Meat Factory” will be fully operational by mid-2022. Its range of alternatives are primarily made from upcycled grains, oats, and nuts, helping to cut down on food waste.

The factory itself will be around 8,900 square metres in size, built on over 14,650 square metres of land in Jecheon city’s third industrial complex. This will make it “one of one of the largest plant-based meat factories in Asia,” the firm announced.

Zikooin hopes that the ramped up production capabilities will help it become one of the leading exporters of vegan meat substitutes in the region. At the moment, its vegan beef brand Unlimeat is sold across Taiwan, Hong Kong, China, Vietnam, Australia and the US. 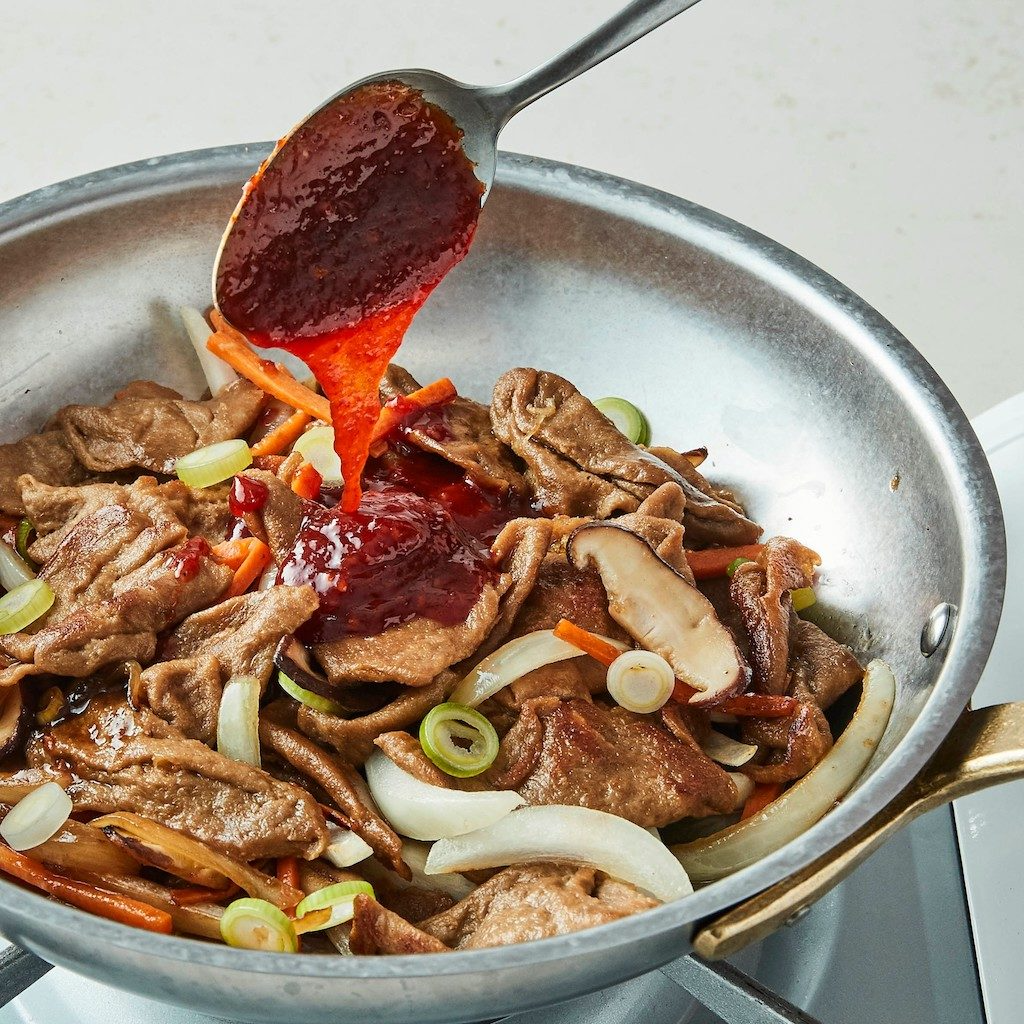 “We have carried out a large-scale infrastructure investment in preparation for increasing our production capacity,” shared the company’s CEO Min Keum-chae. “The results will propel us to leadership of the alternative meat sector and enable us to expand our export market share.” 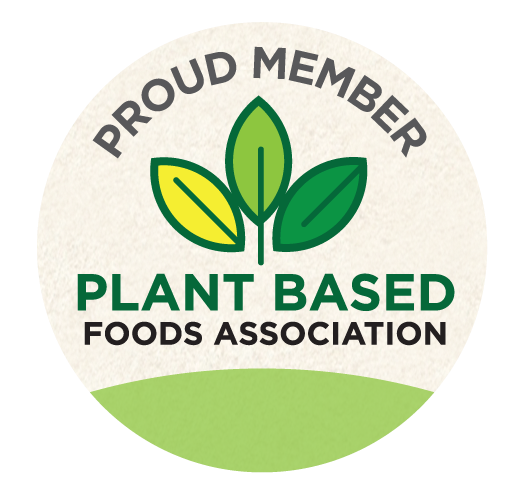